Why FeedBear is a Better Aha Ideas Alternative

Looking for an Aha! Ideas alternative? Look no further than FeedBear. FeedBear is more flexible and efficient, easier to use, gives you more for your money and is far more affordable.

If you want to collect and act on user feedback, you need a tool that’s built specifically for this job. That’s FeedBear.

Aha! Ideas vs FeedBear - The Basics

✅ FeedBear is built specifically for capturing and acting on user feedback.

❌ Aha Ideas is a bolted-on feature that’s not the company’s main focus.

Aha Ideas is a part of the wider Aha! Suite of tools, which is built for roadmapping and product management.

Gathering and processing feedback is not the core focus of the Aha! project management suite. Aha Ideas feels like a bolted-on feature - because it is.

FeedBear is specifically made for gathering, processing, and actioning user feedback in a clean, modern interface - then sharing a public/private roadmap and announcing milestones through a changelog. 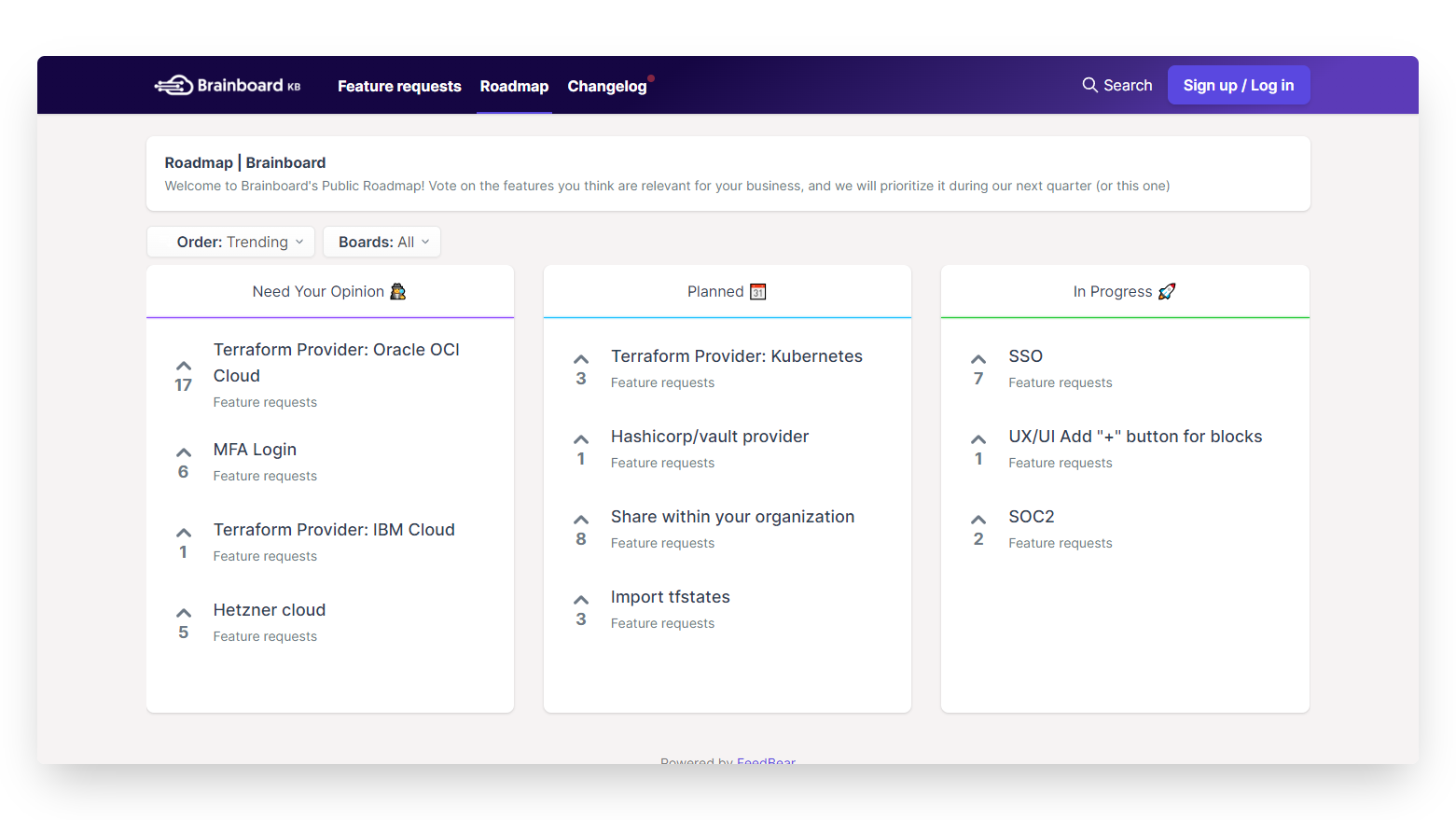 If gathering and actioning user feedback is your main goal, then FeedBear is a much better tool. Aha! Ideas may be more suitable for large corporations that want general purpose project management software.

FeedBear is a Simpler and More Intuitive Aha! Alternative 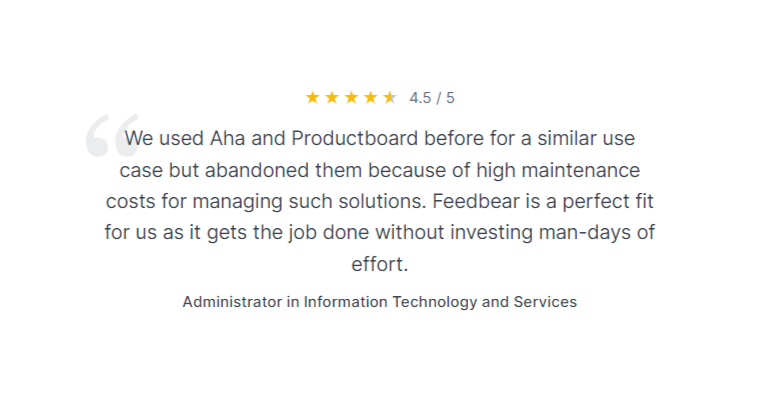 Many users struggle with Aha! Ideas’ complex and unintuitive interface. It looks dated, the features are not self-explanatory, and it requires some learning and effort to get to grips with.

It can certainly be a useful tool for roadmapping, but if you want something simple and fast to set up it's not for you. It’s overloaded with features, and overkill if you want an efficient feedback management and roadmap tool.

FeedBear on the other hand is made to be as simple and easy to use as possible, doing all that is necessary without any overcomplication.

It’s self-explanatory, you probably won’t need help from our team - although we’re there if you do. Our customers are generally up and running in 20 minutes, and it’s a breeze for your own users to interact with too. 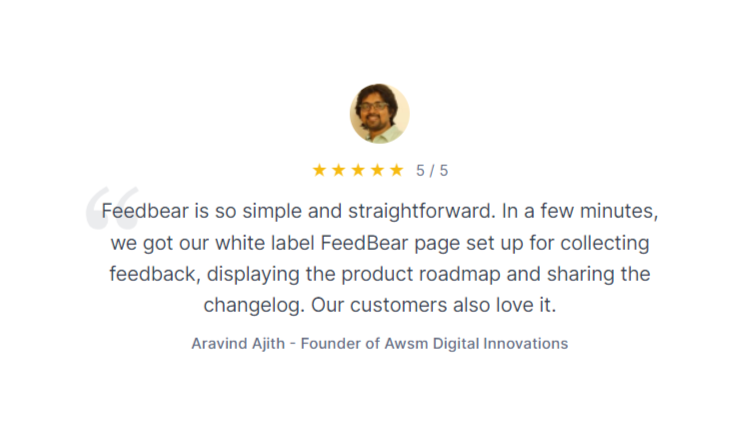 FeedBear Was Made for Managing Your User Feedback

Aha! Ideas is fundamentally a roadmapping tool that covers some other project management tasks and dabbles in user feedback. The “idea management” functionality was bolted on to the core focus - roadmaps.

FeedBear integrated feedback management with roadmapping from the start. Our main goal is to help your team to gather insightful feedback from users, organize it with tags and boards, then tie it together with a public/private roadmap. 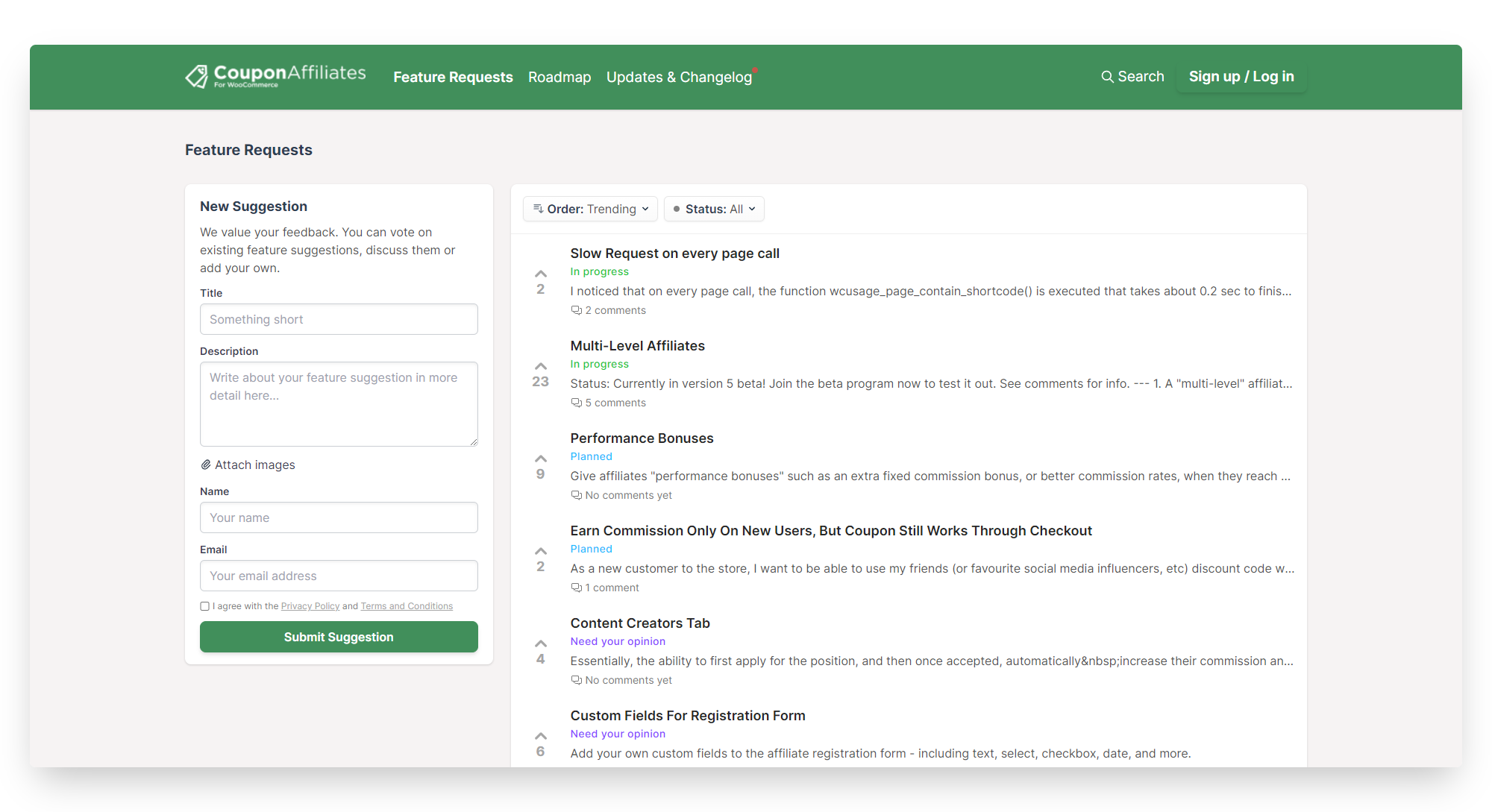 It’s a tool made for involving your users in the product development process - try FeedBear out free for 14 days and see for yourself.

FeedBear is Much More Affordable

✅ FeedBear costs $29 per month, for up to 3 team members, with almost all features and no long-term commitments.

✅ Alternatively, you can upgrade to $99 per month for access for 10 team members and additional functionality like SSO.

❌ For the same level of features as FeedBear, you'll be charged from $177 to $590 per month (paid annually), depending on how many team members you need to invite.

On the surface, Aha! Ideas looks fairly cheap. But if you look deeper, you’ll find it costs a lot, just for a more complex and less intuitive tool.

Aha! Ideas charges by the seat, which means the price stacks up fast if you need access for multiple team members.

Aha! Ideas pricing starts at $39 per seat per month (paid annually). However, there’s a minimum of 3 paid users, so it actually starts from $117 per month.

This doesn’t include a custom domain for your feedback portals, as well as feedback submission (which comes standard with FeedBear). For that, you’ll need the higher plan, at $59 per seat per month.

For the minimum of 3 team members, you’re paying $177 per month - with an annual commitment.

With FeedBear, it's a flat $29 per month for unlimited users and up to 3 team members. It’s significantly cheaper, for the same core functionality and usage limits, and with no long-term commitment.

It gets even more extreme if you’ve got a larger team. Suppose you have a 10 person team that all needs access to your feedback board. You’re looking at $590 per month with Aha! Ideas, paid upfront for 12 months.

FeedBear costs just $99 per month for up to 10 team members. You get unlimited users, boards, and access to all features.

Any way you put it, FeedBear is dramatically more affordable.

Why FeedBear is a Great Aha! Alternative

There are a few key reasons why FeedBear is a superior Aha! alternative for many businesses.

It comes down to a these main factors:

The Aha! product management suite is a powerful set of tools for product teams in large businesses. But it’s expensive, complex, and on its own, Aha! Ideas is a half-baked afterthought compared to the core Aha! roadmapping tools.

For businesses that don’t have a huge software budget, and who want to make feedback collection a priority, FeedBear is the better choice.

No need to take our word for it though. You can try FeedBear without spending a cent.